The Top Catholic Pilgrimages in the World

As Pope St. John Paul II once said, "For the Church, pilgrimages, in all their multiple aspects, have always been a gift of grace."  Although it certainly is unlikely for every Catholic to make an extensive pilgrimage to a faraway place, such as Rome or the Holy Land, it is worth considering the value of pilgrimages in general and thinking about how we may incorporate them in our lives to the best of our ability.  It is not necessary to travel in order to bring the pilgrim spirit into our lives; however, there are many important Catholic sites throughout the world that are worthy of special contemplation and attention even if it may not be possible for us to visit them ourselves.

The concept of the pilgrimage has been in existence for many centuries, as there are surviving descriptions of Christian pilgrimages to the Holy Land as early as the fourth century.  St. Helena is among the saints who encouraged Christians to make this pilgrimage, as she herself walked the pilgrim way and helped to establish churches in the Holy Land.  Her son, Emperor Constantine, had given her access to the imperial treasury in order to help locate the prominent relics of Christianity, culminating in her discovery of the True Cross.  In addition to her major discoveries of such relics, we can also thank her for helping popularize the concept of the pilgrimage.

Here are some of the top visited pilgrimages sites in the world.

The Cathedral of Santiago de Compostela 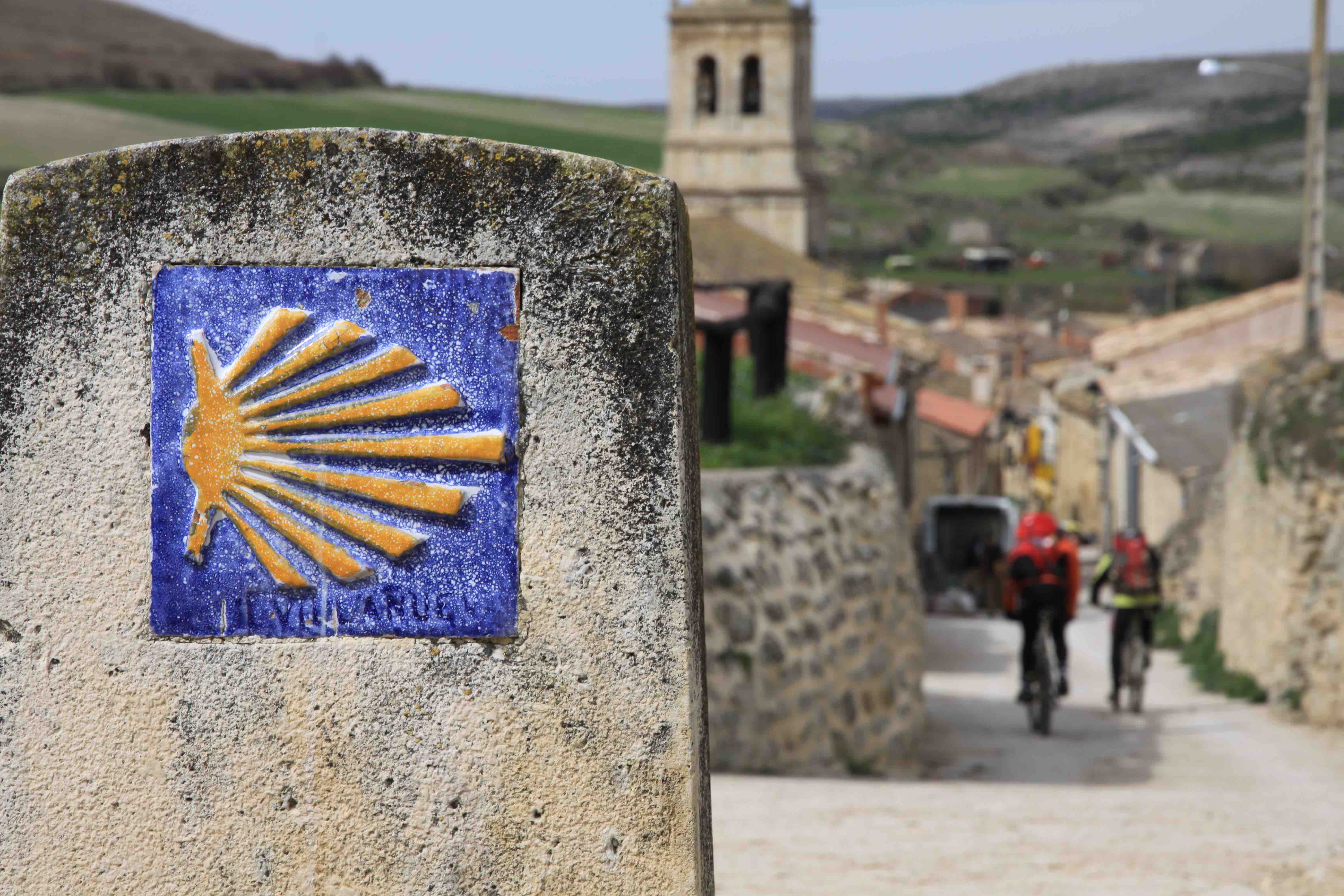 A popular pilgrimage is the Camino de Santiago, or the Way of St. James, which is a network of pilgrimage routes that join together and lead to the Cathedral of Santiago de Compostela.  This cathedral honors the apostle St. James the Great, who is thought to have been the first apostle to be martyred.  His relics are located in the crypt along with those of his disciples St. Theodorus and St. Athanasius.  The Camino has attracted an immense number of pilgrims over time and drew over 325,000 pilgrims in the year 2018 (although just over thirty years earlier that number was not even close to 1,000!).  Although the cathedral itself dates back to the eleventh century, it is said that pilgrimage along this route has occurred since the discovery of the relics of St. James in the year 812, making it one of the longest-lasting sites of pilgrimage in the world.

In its beginning years, the Camino was one of the few pilgrimages that could earn pilgrims a plenary indulgence, joining the Via Francigena (a pilgrimage to Rome) and the pilgrimage to the Holy Land.  This helped it to stay well-traveled, though it certainly had its years of few pilgrims; over the years, however, its popularity extended even to those who were not Christians.  Its historicity led to the Council of Europe declaring it the first European Cultural Route in 1987.  Since then, the Camino has become an example of the fact that Catholicism has an impressive and far reach, and beautifully shows that all people are united under Christ no matter where they have come from.

The Basilica of Our Lady of Guadalupe

One pilgrimage site that is a little bit closer to home, at least for those of us living in the United States, is the Basilica of Our Lady of Guadalupe in the north of Mexico City.  This site holds the honor of being the most-visited Catholic pilgrimage site in the world, attracting millions of pilgrims every single year.  The basilica is built near Tepeyac Hill, upon which the Blessed Mother appeared to St. Juan Diego in the year 1531.  Although the shrine that was originally built in 1532 following Mary’s request no longer serves as the main building, it was adapted to become part of the sacristy of the new churches.  The first of the new churches was built in the early 1700s and the second, which now actually houses the tilma of Juan Diego upon which the image of Mary appears, was completed in 1976.  This modern basilica is designed in a circular fashion, so that the image of Our Lady of Guadalupe may be seen from any point in the church.

It is said that pilgrims have been visiting the site near Tepeyac Hill almost uninterrupted since 1531 or 1532.  It is a testament to the compelling nature of this apparition that it would immediately become a site of pilgrimage and only continue to increase in popularity over the next several centuries.  It is also a reminder of the mingling of Catholicism and culture since Our Lady of Guadalupe is honored not only by Catholics but by the country of Mexico as well, which lies under her patronage.  We also honor Our Lady of Guadalupe as the patron of the Americas, and so can think of her often as we live in her land.

The Sanctuary of Our Lady of Lourdes

One pilgrimage site that is especially beloved by those in need of healing, either physical, mental or spiritual, is the Sanctuary of Our Lady of Lourdes in France.  The shrine built there honors Mary as she appeared to St. Bernadette Soubirous, a fourteen-year-old peasant girl, in the year 1858.  The shrine is in close proximity to the actual grotto in which Our Lady appeared and the nearby spring which arose according to her words.  There have been many miracles of healing that have been attributed to visiting this site and bathing in the water, and although there have been some supposed miracles that were eventually proven false, thorough investigations have shown that many cases of healing at Lourdes have no medical explanation.  The Church has thus recognized the validity of this apparition as well as about 70 miraculous healings, the last of which occurred as recently as 2018.

This is another site which has been regularly visited ever since the initial apparition.  It is estimated that over 200 million visitors have made their way to Lourdes, and that approximately 350,000 pilgrims bathe in the waters or piscines each year.  At Our Lady’s behest, there continue to be many processions there in her honor and in her Son’s. 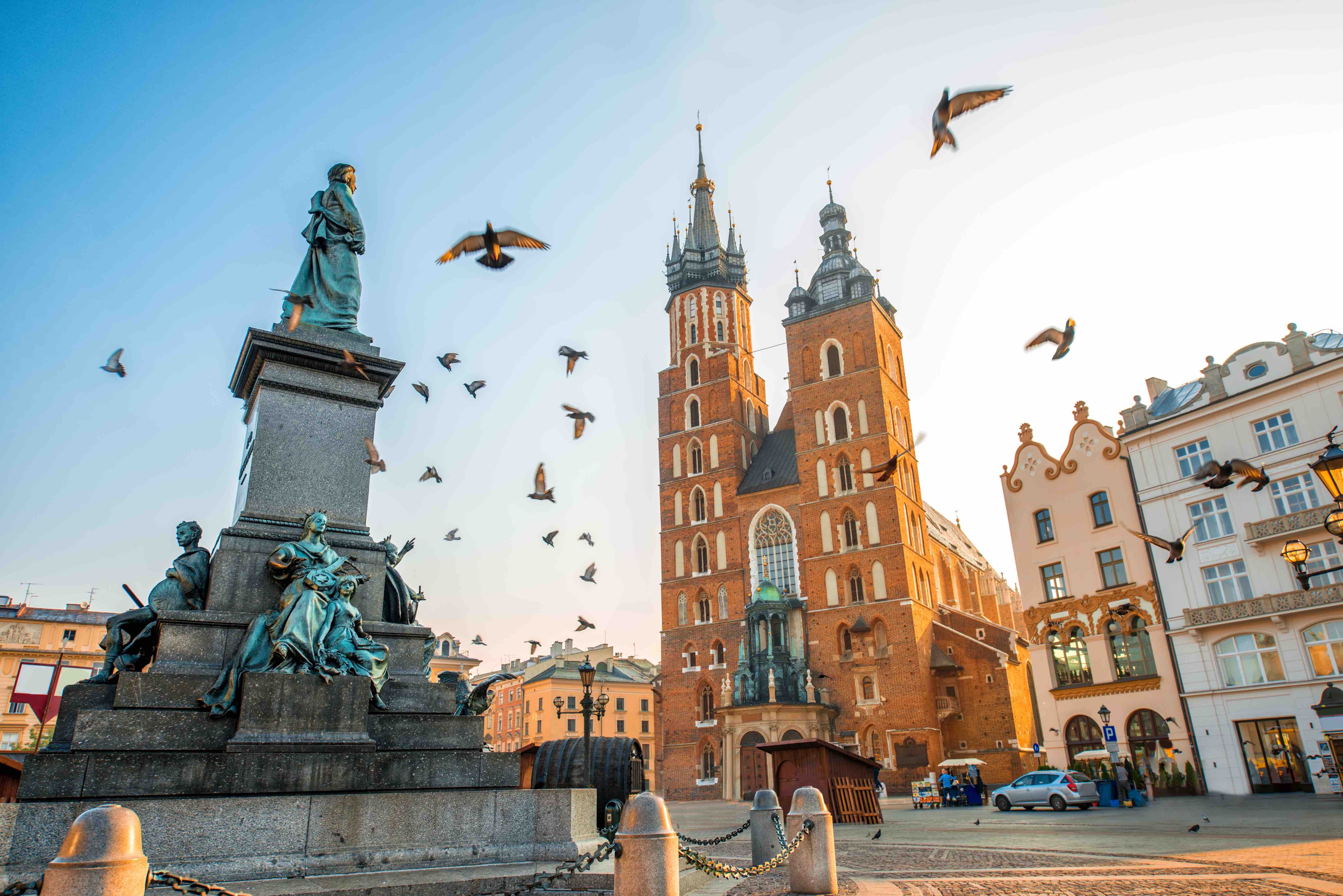 One country that carries great religious weight is the country of Poland.  Poland is the home country of St. Faustina Kowalska, to whom Jesus appeared to begin the devotion to the Divine Mercy.  It also was the place where Pope St. John Paul II lived, studied and prepared to become one of our truly great popes.

The Divine Mercy Sanctuary in Krakow honors the apparition of Jesus to St. Faustina and is a reminder of God’s perpetual loving mercy.  Visitors to the sanctuary are reminded not only of the mercy of Christ Himself, but also of the importance of acting kindly and mercifully towards one another (one form of this devotion to the Divine Mercy).  Millions of visitors visit this shrine each year, and it was there that a miracle of healing occurred that was attributed to St. Faustina, which ultimately paved the way to her beatification.

Pope St. John Paul II himself was especially devoted to the Divine Mercy, as he was the pope to authorize it in the liturgical calendar of the Church in 2000.  It is worth noting that he would be canonized on Divine Mercy Sunday in 2014.  He must have felt especially close to this devotion since the apparition had occurred in Krakow, the city in which he had lived and attended the seminary.  He also eventually would become the Archbishop of Krakow in 1964.

Visiting Krakow can thus remind Catholics of multiple things.  First, it reminds us of Christ’s merciful love and the necessity to spread that same mercy to our brothers and sisters on earth.  Second, it reminds us of the powerful and charismatic life of Pope St. John Paul II, encouraging us to “open wide the doors to Christ” and be a shining example of Christ’s light in the world as he was. 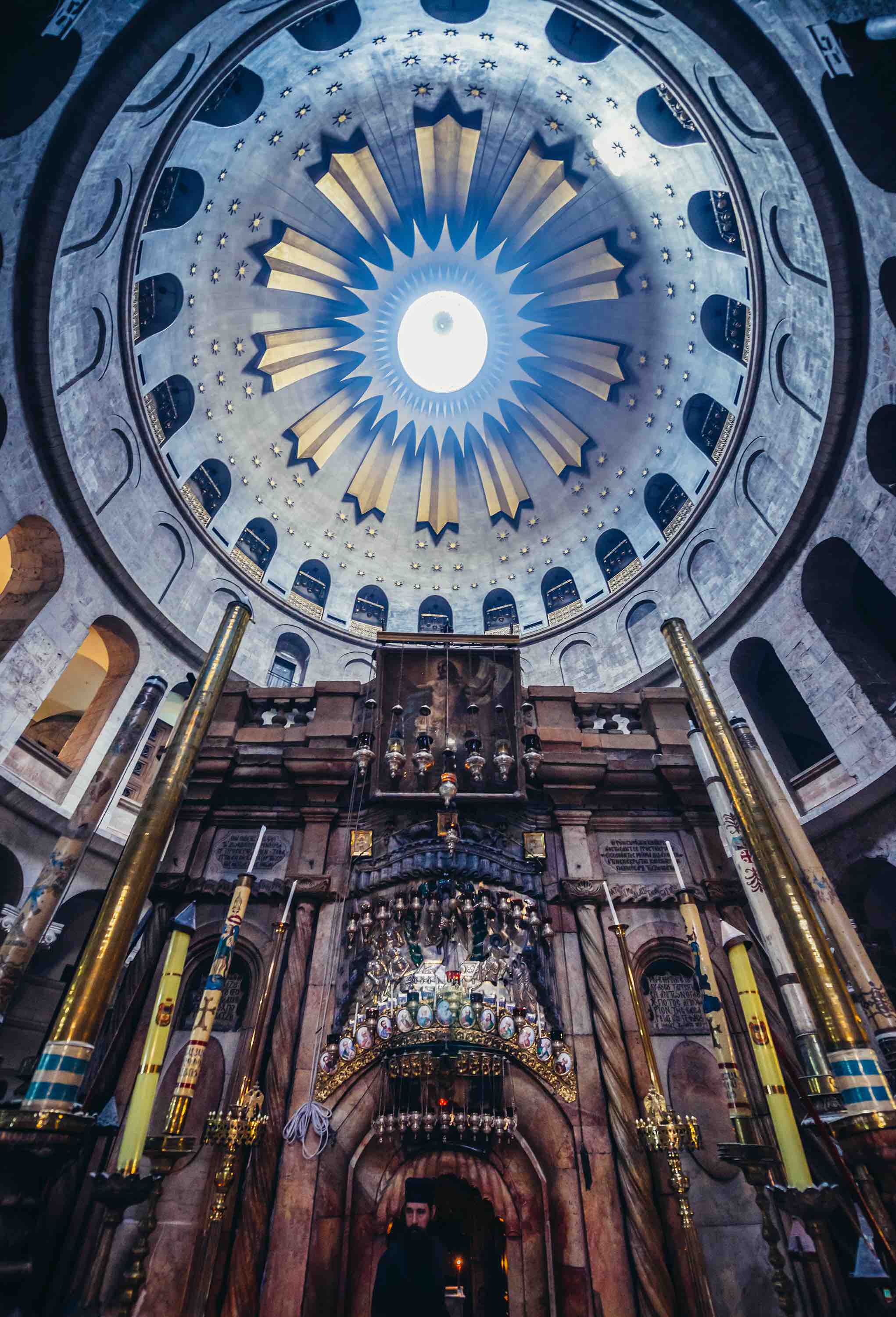 Perhaps the ultimate Catholic pilgrimage is to the home of Jesus Himself.  The Holy Land has been visited by Christians for centuries upon centuries and remains a well-visited pilgrimage site to this day.  Although for some time it was not easy to access due to Muslim conquests, the Holy Land is more approachable now with the assistance of the Holy Land Franciscans, who have been guiding pilgrims there for over 800 years.

The Holy Land offers a multitude of places in which to contemplate the life and ministry of Jesus.  Perhaps the most compelling pilgrimage site, however, is the Church of the Holy Sepulchre.  This church, according to tradition, contains two of the most important places in the whole of Christianity: the hill upon which Jesus was crucified, and the tomb in which He laid before rising from the dead.  The immensity of the mysteries of Catholicism is something that we can contemplate in our daily lives, but it must feel especially awe-inspiring to visit the places in which Jesus offered up His life for us and gained eternal life for humanity by His Resurrection.  It also must be heartening to feel united to all of the pilgrims who have been visiting this site since the fourth century.

The Meaning of Pilgrimages

For those who are fortunate enough to make pilgrimages to holy sites around the world, it is worth remembering the words of Pope Emeritus Benedict XVI: “To go on pilgrimage is not simply to visit a place to admire its treasures of nature, art or history. To go on pilgrimage really means to step out of ourselves in order to encounter God where he has revealed himself, where his grace has shone with particular splendor and produced rich fruits of conversion and holiness among those who believe.”

What pilgrimage locations would you have included?