These Are the Best Catholic College Books

College can be a trying time for any student. He encounters new ideas, people unlike any he has seen before, and the difficult task of navigating the social scene and making friends. Added to all this is a stressful and difficult course load. However, an even greater difficulty awaits Catholic students who desire to continue practicing their faith. The world of higher education is saturated with professors, administrators, and students who strongly and even militantly subscribe to the secular-humanist worldview that pervades society. If a student takes philosophy, psychology, or sociology courses which are core requirements for a variety of degrees, there is a good chance that they will be inundated with ideas that run counter to the Catholic faith and good philosophy from the beginning of the course to the very end. A student often is not completely shielded from this even at Catholic institutions.

As a result, even students who are well-grounded in and committed to their faith can encounter serious temptations to doubt their faith. Even if he remains faithful to the teachings of the Church in important and obvious matters like abortion and homosexual marrige, a Catholic student can have his opinions and ways of thinking altered in ways that are so subtle and gradual that he does not notice until the change has already occurred. The reason for this is that the ideas propagated by modern institutions of higher learning are not contrary to Catholic teaching simply as individual and isolated doctrines such as support for abortion and homosexual marriage. Rather, ideas such as these proceed from a way of thinking that is flawed in its foundational principles. As a result of these faulty principles, the whole body of knowledge imparted to the students is riddled with falsehoods throughout, many of which are too nuanced and subtle to be noticed and avoided even by a Catholic student. That is not to say that there is no truth to be found at modern universities, but that these truths are often present in spite of, rather than because of, the professors' core philosophies.

Therefore, for the sake of the preservation of his own faith, a Catholic student should prepare himself to notice and avoid these flawed ways of thinking. Not only will this safeguard his own faith, but will enable him to be a good witness to his fellow students and to society at large. While prayer and the sacraments are an essential means to this end, the student should also educate himself as far as he is able in the true and noble ideas that are no longer taught at universities. He should also learn the Catholic faith more thoroughly and be able to defend it. The following books are ones that have been particularly helpful to me in growing in my knowledge of the faith and the ability to defend it.

This is a series of ten books that thoroughly explores various topics in Catholic apologetics. For example, one book addresses apologetics surrounding the Eucharist, and another book shows how to evangelize Jehovah's Witnesses. The books are short and engaging. 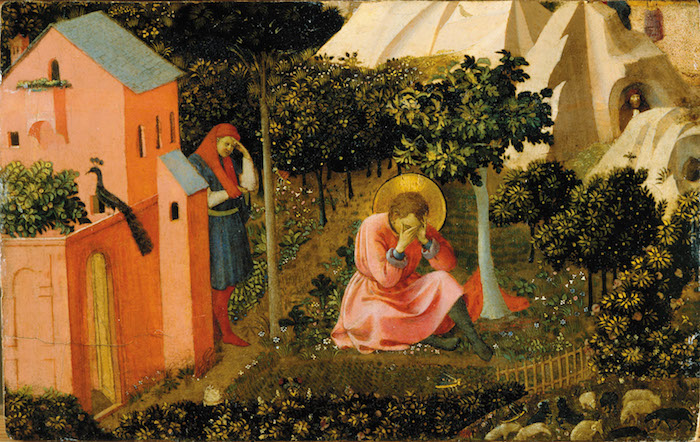 St. Augustine's Confessions presents the conversion story of this great saint, while also exploring many philosophical and theological topics. This work is important because it shows that even the greatest sinners, sinners who commit many of the same sins that modern young people commit, are still able to repent and receive God's mercy. It also shows how our souls, even in the darkest times, long after God and do not find rest except in Him. 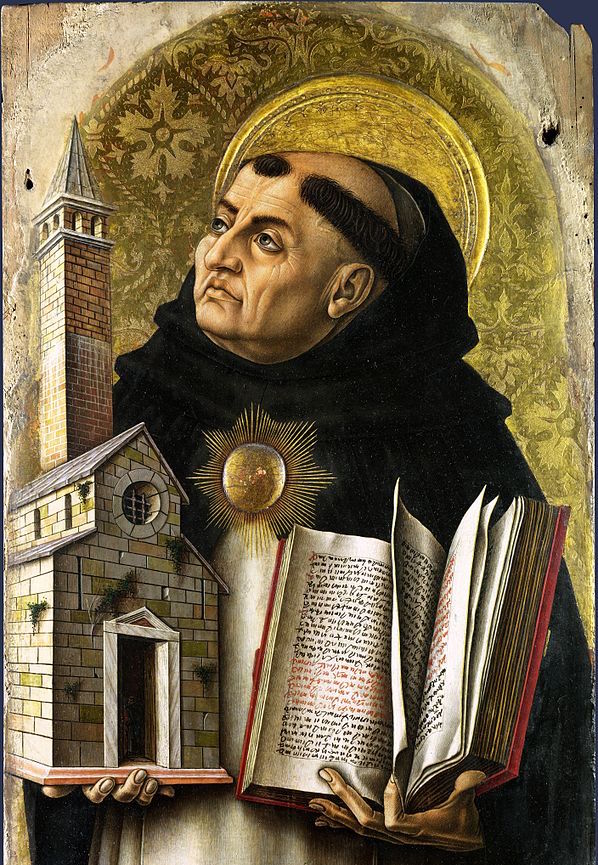 Thomas Aquinas was a prolific writer whose most famous work was the Summa Theologiae, a thorough and systematic treatment of theology that represents the pinnacle of Catholic scholarship. Some of the Summa and other works of St. Thomas is above the comprehension of the average college student. However, St. Thomas's lucid style makes a basic understanding of his writings possible. Also, at the request of his assistant, St. Thomas wrote another work, entitled Compendium of Theology, that addresses a variety of theological topics in a more understandable way suited to a layman. St. Thomas's writings, however, do not merely provide a deeper knowledge of the faith, but also a grounding in sound philosophy that can help a college student avoid the philosophical errors taught in universities. In particular, Questions 90-108 of the Summa Theologiae, often known as St. Thomas's Treatise on Law, would be valuable to modern Catholics in forming the way that they think about political issues. Even many prominent modern Catholics are unable to speak about political issues in a clear and reliable way because they do not think with the precision and logic that characterize St. Thomas's thought.

A Course in Religion is a Catholic high-school religion curriculum that includes five books: Chief Truths of the Faith, Mass and the Sacraments, Catholic Morality, and Catholic Apologetics. While it is intended for high-school students, this series is written at a level appropriate also to adults. The material is presented in an interesting way and is broken up into relatively short books that enable the material to be ingested without being intimidating. It also avoids the ambiguity of language that plagues many modern Catholic books.​ 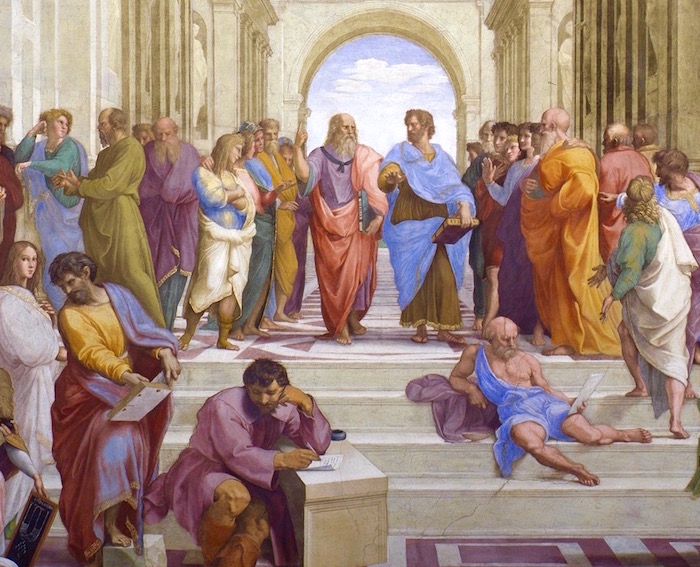 Aristotle was an ancient Greek philosopher whose philosophical system largely provided the intellectual framework of St. Thomas's writings and indeed of traditional Catholic scholarship as a whole. A basic familiarity with Aristotle's teachings would also be very helpful to a Catholic college student, because the erroneous ways of thinking present in universities can very frequently be traced to a rejection of Aristotelian philosophy. Most of the original writings of Aristotle are too extensive and difficult for a lone college student to study by himself. However, there are books available, such as Mortimer Adler's Aristotle for Everybody, that summarize and explain Aristotle's teachings in a more accessible way. Furthermore, some of Aristotle's original works, such as his Nicomachean Ethics and Politics, are understandable by themselves. The Ethics provides a system of moral philosophy that is rooted in human nature and foundational to Catholic moral teaching. The Politics, like St. Thomas's Treatise on Law, lays out a sound and logical system of thought about issues relating to government and the common good.

A familiarity with the ideas presented in the books above would prepare a Catholic student well for the difficulties of modern higher education. In fact, these works would be of great benefit to any Catholic who can take the time to read them. They may even spark in many people a new interest in philosophical and intellectual pursuits that could yield rich fruits in the future.

What is your favorite Catholic book for college students? Share in the comments!