Lectio Divina Part 2: Pray with the Word of God

In this second part of our look at Lectio Divina, we will go through the practice step-by-step using a particular passage of Scripture. This example should provide readers with a good reference point for Lectio Divina, and encourage the practice of individual use of Lectio Divina, in the hopes that it may become a weekly or even daily part of one’s spiritual life. We will “practice” Lectio Divina using the parable of the Prodigal Son, which is found in Luke 15:11-32.

With many of the more well-known passages of Scripture, especially the parables, it can be tempting to think that we have nothing to learn from them because we’ve “heard it a hundred times.” But part of the beauty of Scripture is that no matter how many times we’ve heard or read a certain passage, there is always more we can glean from it; always some new benefit or insight that we hadn’t noticed before, or which speaks to us individually at this particular place and time in our lives. It is always helpful to begin Lectio Divina with an open heart, and with the realization that God continually reaches out to us, and we should always be open to whatever He wants to tell us at the present time.

In order to ensure that you are in the right mindset for Lectio Divina, start by turning off the phone, laptop, and anything else that could be a distraction (visually, aurally, or otherwise). Immerse yourself in quiet and calm. Prepare your heart to encounter Jesus in the silence and the stillness. Begin simply by reading the passage carefully and slowly. Try to put yourself in the scene and engage your senses. Don’t rush through it, knowing that you’re already familiar with the story. Read every word. You can read it more than once; however many times you want, to really impress the story onto your mind. Identify the central characters: the father, the younger son, the older son. Imagine the scenes: the father’s home, the big city, the fields. Picture it as a movie in your mind. Think about the literary qualities of the story: What genre of literature does it fall into? What words are emphasized or repeated? How fast or slow is the pace of the narrative? How does the narrative leave you at the end? How does the dialogue between the father and the son - as well as between the father and the older son - enhance your understanding of the story? What is the context in which Jesus is telling this parable? 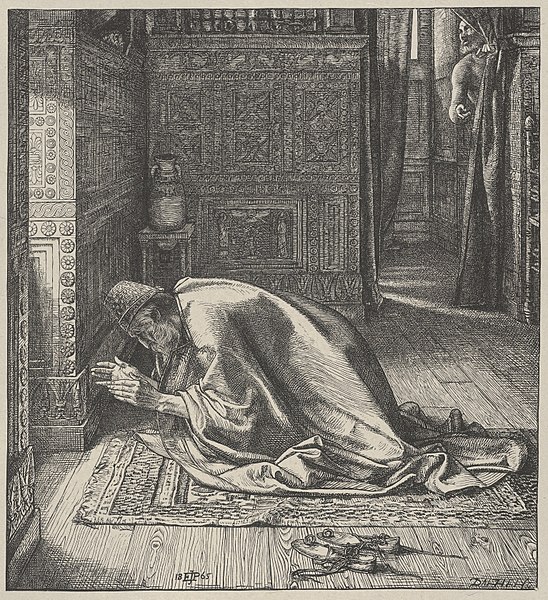 After having read the parable over and considered it as a story - the characters, setting, plot, resolution - now read it through again, this time using your intellect to discern what God might be saying to you. In the “meditatio” part, focus not so much on getting a picture of the story, but on diving below the surface by drawing on what you know about the faith and applying it to this narrative. One of the ways in which human beings are different from everything else in the material world is our minds. We are the only physical creatures to whom God gave an intellect. He delights in seeing us using our intellects for good, and the highest good is knowing God through the means that He provides, such as the Scriptures.

Use your intellect to unpack God’s message for you. Does the parable of the Prodigal Son remind you of any truths about the faith? Does the son represent someone or something? Does the father? The faraway country? Consider the context in which Jesus is telling this story. Who is His immediate audience (you might have to read part of the previous chapter to figure this out)? Why would Jesus tell this particular story to this particular audience? What was their background? What would they have thought of it, given their beliefs and their cultural context? Draw on what you know about the Catholic faith and consider how this particular parable can draw you personally into the story of the Gospel, and to a greater appreciation for Jesus and His Church.

Is there anything in this parable that resonates with you personally? Do you recognize yourself in any of the characters? Are you the older son, eager for self-justification? Are you the younger son, who’s run far away from his father, but has returned repentant? If you’ve read this parable before, do you identify with a different character than you did in the past? What might the Holy Spirit be saying to you right here and right now in this passage?

The third step of Lectio Divina is oratio, or prayer. With this stage, move from using your mind to using your heart and speaking directly to God. Previously, you were thinking about the parable, but now you talk to God about it. Many people often feel that it is hard to pray to God, or that they don’t know how to pray. But prayer is merely a conversation with God; that’s really all it is. If you know how to have conversations with friends, family and coworkers, you can have a conversation with God as well. It is a bit different, of course, because God does not necessarily respond with audible, human words, but He does respond to our prayers. Further, He wants to talk with us.

Within the context of Lectio Divina, use whatever thoughts or reflections came to you earlier as the basis for your prayer. For example: if you felt like you identified more with the older brother, are you holding on to resentment towards someone? Are you jealous that someone else seems to be getting better than they deserve? Bring it to God. Ask Him to give you the Heart of Jesus, a heart that is always eager to forgive. What were your thoughts on the younger, prodigal son? Is there something you want to apologize for, but you feel intimidated by the prospect? Do you feel grateful for someone who has forgiven you? How about the father? How does he compare to God the Father? What area of your life needs healing? What area of your life have you not yet given over to God, completely? Are you holding anything back, like the younger son who held himself back from his father’s love for so long? Speak to God about these things. There’s not only one specific “correct” way to pray. God is your Father, and He simply wants to hear you speak to Him, and He wants to speak to you. So bring Him whatever is on your heart. 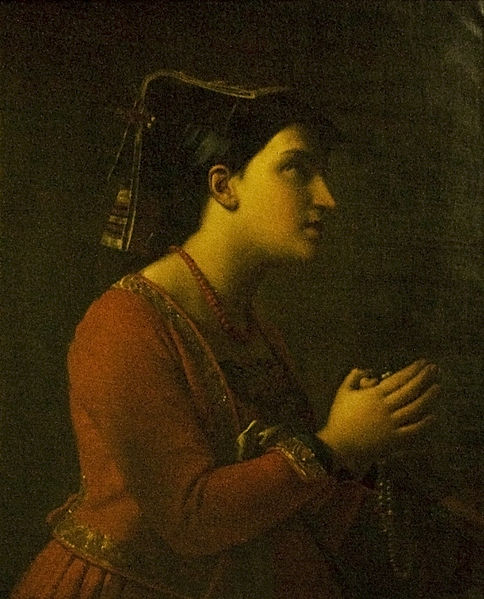 The fourth and final step of Lectio Divina is contemplation. This might be the most difficult stage, because it involves simply being quiet and resting with God. You don’t need to say anything to Him, but simply live in His presence. Try to put yourself in the shoes of the prodigal son - just rest in your Father’s loving and forgiving embrace. When there is a strong love between two people, they don’t need to be speaking to each other all the time; often, just being in each other’s presence is enough. God loves you more than any human being ever could, so cultivate that awareness of His love, and just be in His presence. God speaks to us when all is silent around us, so make sure that there is no noise going on (or, at least as little as possible). You may feel a sense of resolution regarding the questions you asked God in the Oratio portion. If so, praise God! If not, it may mean that God has something else planned for you with regard to those areas of your life which you talked about with Him. Either way, know that He was listening and He wants to give you the best possible outcome for yourself.

An important part of this last step is the commitment to a concrete change in your life. Does this parable, or your reflections, bring to mind any ideas for how you can live differently? Ideally, every encounter with Scripture, and with God our Father, should leave us changed for the better. We can assume that after returning home and receiving his father’s forgiveness, the prodigal son went on to live a life very different from the one he had been living before. How will your life be different after this encounter with God - in Scripture, in your thoughts, in prayer, in silence? Even if it’s something very small, commit to a positive change in your life, and start that very same day. 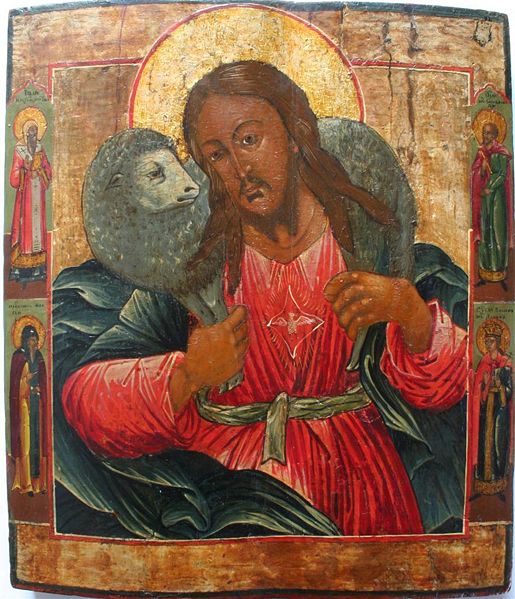 At the End of Lectio Divina

Once you’ve reached a point at which you feel that you’re done, thank the Lord for your time with him, and continue with your day, in the renewed commitment to live every moment in the love of God the Father, always unafraid to return to Him for forgiveness, just like the prodigal son.